March 01, 2014
So much to say! No need to repeat my complete health story, just enough to say that I believe the report of the Doctor! That’s right the Doctor. No secret that over the past several months I have had many attacks on my body and brain. The latest round of strokes and small seizures since then,  had me convinced that I would never be productive again. I have been told that I have blood disorders, Dementia, learning disabilities, and on and on. They were real. I felt them in my body, and the CT Scans, MRI’s, and other tests confirmed everything that I was told and experiencing. I was even declared “disabled” by the state.

The last blow came when I was seen by a Neuropsychologist and given some basic testing a few weeks ago. I talked with her and told her that I wanted to be productive again. She asked me how my two last jobs worked out, knowing that I lost them because of my inability to produce. My answered was “I failed”. She asked me if I wanted to fail again and obviously I said no. From the preliminary testing she told me that I should never work again. It was unfair to any employer given all my issues.

What she didn’t know was that I had been interviewing for a position for the past six months and I was about to have my sixth and final interview with the VP of the company, who would be flying in the next week to meet with me. She wanted to do a series of tests to determine the level of my cognitive ability, pretty much confirming that I did in fact have Dementia.

The next words out of my mouth was that I feared what others would think if I pursued that again. Through some more digging, I realize that it was God himself that was calling me back to worship. That’s what I was created for. Pastor Phil then made an analogy that made sense to me as a business person. If I wanted to make a business deal with “Donald Trump”, that it would be pretty much impossible to gain his attention and make the deal. But if “Donald Trump” wanted to make a deal with little ole’ me, nothing could stop him from reaching out to me and making the deal.

BAM!  It wasn’t just me that desired to get back to worship; it was God who was calling me back to worship. So who could stop HIM???  So right there the fear was exposed and deleted from my mind. We went on to discuss that I needed to “take capture” every other fear about my health and delete it from my mind. We prayed and later the next day I had a group of people pray for me. They prayed that I would have the “mind” of Christ, where my brain fell short.

To make a long story short, I interviewed the next day with the VP and was offered the job on the spot. But I still had the extended testing scheduled the following week, so I went thru with it. Yesterday my wife and I sat with the Doctor as she went over the results from the week. Her words were that she never usually had good news to give but this was different. NO DEMENTIA! In fact I tested above or exceeded in almost all areas and there was no reason to “fear” starting this job. This is the very same Doctor that two weeks earlier told me that I should never work again! So I believe the report of the Doctor because it lines up with Gods plan.

So what were you created to do? We have been looking at it backwards. The scripture “nothing can separate us from the love of God” has a whole new meaning to me now. Quit looking at what is stopping you from getting to what He wants in your life, and take capture of that thought. Then hit the “delete button”. You see, nothing can stop God from getting to you, and fulfilling His plan in your life. 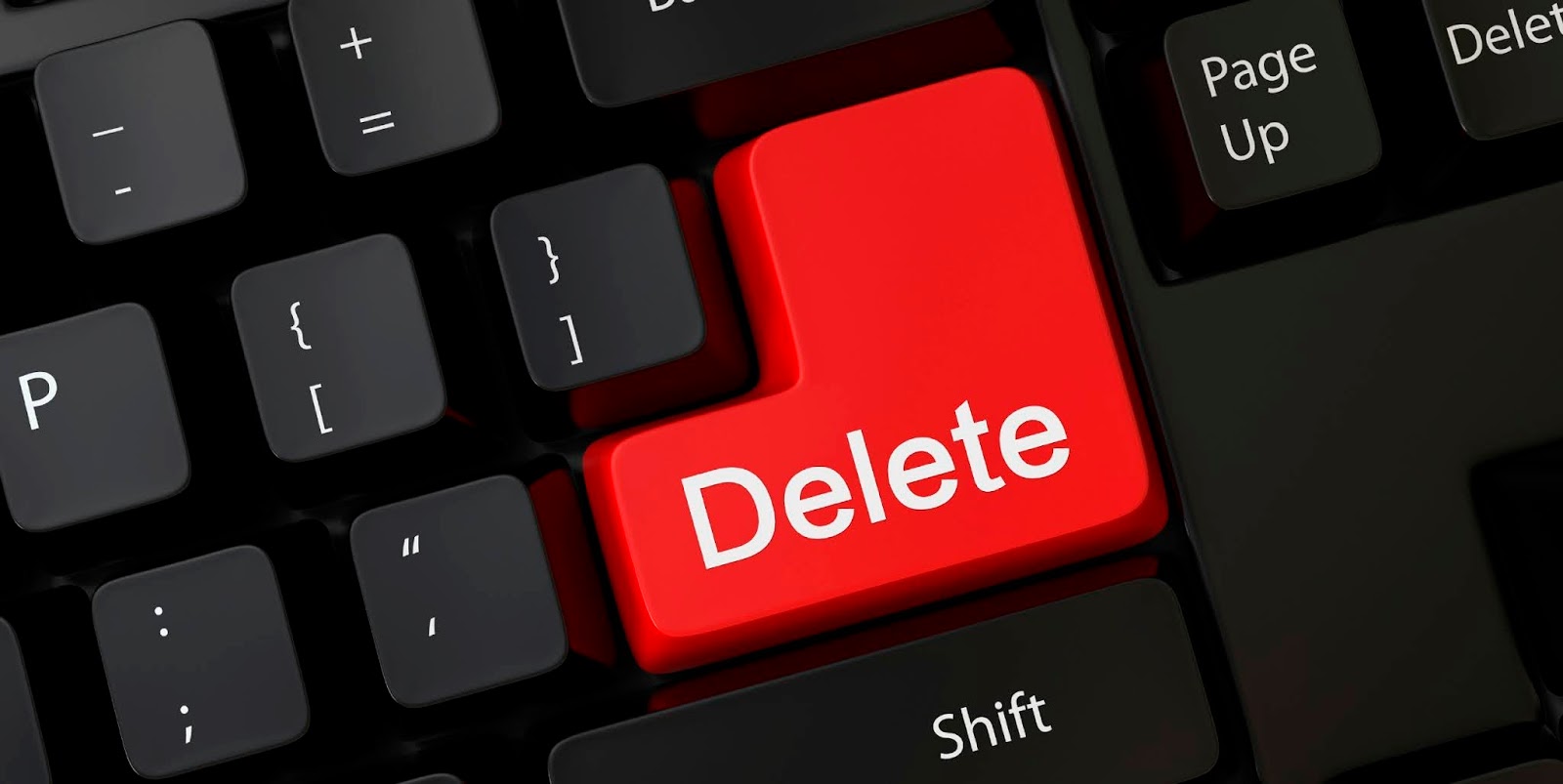 So what were you "created to do"?

April 04, 2021
We have been looking at it backwards. The part of scripture that says “nothing can separate us from the love of God”, has a whole new meaning to me these past few years.  Quit looking at what is stopping you from getting to what He wants in your life, and take capture of that thought. Then hit the “delete button”. You see, nothing can stop God from getting to you, and fulfilling His plan in your life. #sarcasmfreemessage
Post a Comment
Read more

Who In The World Do You Think You Are?

September 20, 2020
A father said to his daughter “You graduated with honors, here is a car I acquired many years ago. It is several years old. But before I give it to you, take it to the used car lot downtown and tell them I want to sell it and see how much they offer you. The daughter went to the used car lot, returned to her father and said, “They offered me $1,000 because it looks very worn out.” The father said, ”Take it to the pawn shop.” The daughter went to the pawn shop, returned to her father and said, ”The pawn shop offered $100 because it was a very old car.” The father asked his daughter to go to a car club and show them the car. The daughter took the car to the club, returned and told her father,” Some people in the club offered $100,000 for it since it’s a Nissan Skyline R34, an iconic car and sought out after by many.” The father said to his daughter, ”The right place values you the right way,” If you are not valued, do not be angry, it means you are in the wrong place. Those who know your
Post a Comment
Read more