Today I Heard My Father's Voice

August 28, 2020
A long time ago in a past life, I used to work with a man who taught me many things about business. The thing that I remember the most from him is a acronym "HALT".
The first time he said that to me I looked at him strangely. This man and myself that just come from a large company that offered to sell a portion of their website business to us. It was the deal of the century, but we would also be renovating thousands of churches websites in the meantime. So there was going to be a lot of time invested on my part in a lot of money on his part.
Two days after the meeting we learned that the company had decided not to sell that portion of the business. Normally it would be like oh well. But in this particular situation it became personal because I was friends with a person sitting on the other side of the table representing the other company. My immediate reaction was to drive to Philadelphia, and really do nothing except make the situation worse.
My other business partner told me that he felt the same way but he practiced the principle called 'halt all caps'. He told me that he would never make a decision comment or reaction when he was either:
Hungry-Angry-Lonely-Tired
In those situations he always backed away and would come back to the situation at a later time to address it without emotions being involved.
Well this morning I was brought to battle straight from bed and I didn't really practice what I was taught. For that I'm sorry.
I remember growing up my father would quote a Proverb to me whenever I didn't HALT. Only he would then quote it to me in a way it was more easily understood by my misguided mind. After I would speak my mind without thinking, he would look at me straight in the eye and say " Mark, sometimes if you would keep your mouth shut, people would not know how stupid you can be ".
Some people may say with that sounds very cruel. But those people never knew my father. My father was the most gentle, caring, great provider with little resources, man of God that you would ever meet. so when he would speak to me in those terms I took it pretty seriously.
Today I heard my Father's voice. I should have HALTed. 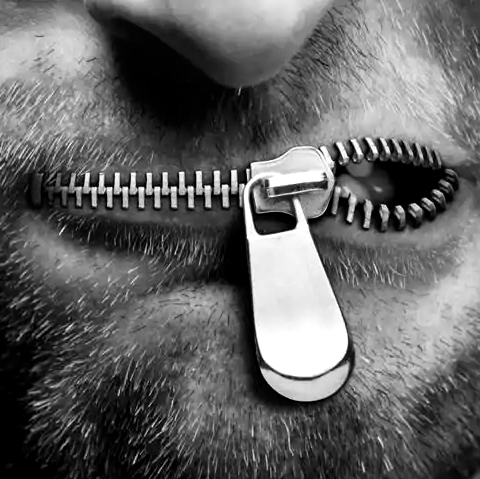